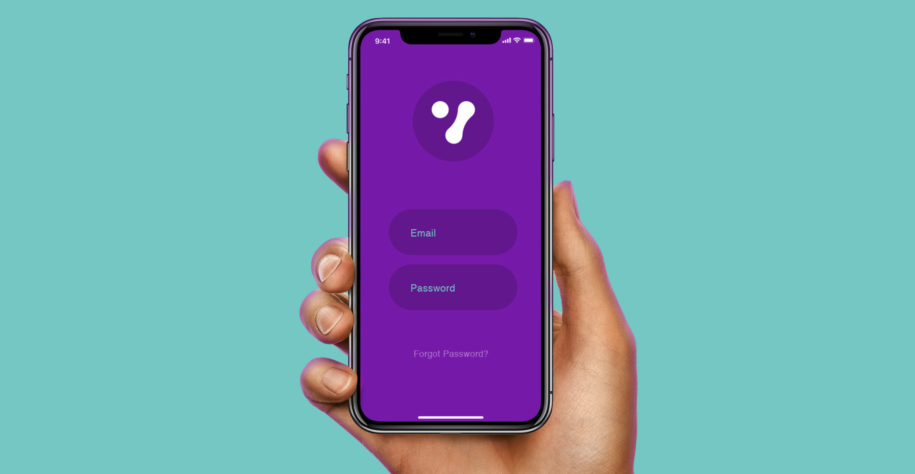 Posted by Daniel Markland on February 12, 2019 | Featured | No Comments

We took what was once expensive, time consuming and complex, and made it inexpensive, effective and simple.

Let’s Break it down.

The Cost Of Building an App

When you are thinking about building an app, the first question is “do I want to build for iOS or Android” both will be costly ($150/hr for iOS, $168/hr for Android) and will be created in different ways using various sources of code for each platform.

There are two ways to build a native app

The first, is to hire an app developer. This can be cost efficient at first, but can leave you with having to figure out lots of things as you go. Not to mention, there’s the horror scenario of you and your developer having a fall out and they ‘disappear’. If this happens, you’re left with a huge hole in your pocket and a half-developed app.

Another way to build a native app, is to hire an app agency to build and manage the entire process.

If you outsource your development to an agency that is behind on current trends, your app will already be out of date before it launches. If bugs arise, you’ll have to pay extra to fix them. If Apple or Android updates their platform, it may require you to make changes again and again.

According to Crispy Codes, the minimum amount you’ll need to spend is a whopping $14,000 to launch an app with simple user analytics, or $25,000+ for anything complex.

If you’re spending tens of thousands of dollars, it shouldn’t take more than a few weeks to build a mobile app the traditional way, right?

Umm, well actually it takes on average 18 weeks (4.5 months) to build a native app from start to finish using an app developer or agency.

Think of it like this: it takes less time to build a jumbo jet than a mobile app in the traditional way.

There MUST be a better way, right?

Well, that’s where the Versl platform comes into play!

We have created a super simple mobile app platform that allows DJ’s, Artists and Brands to launch their OWN branded mobile app in a matter of weeks and for a fraction of the cost! Using Versl’s technology negates all the problems listed above, including creating only one cost to build both an iOS and Android app!  When Versl updates its core platform, the changes are sent to all of the apps to ensure every mobile app is always up to date.

Whether your app has a bug or requires it to work with a new OS update, by working with Versl you can mitigate all these concerns, allowing you to focus on the core parts of your business such as marketing. When the Internet first launched it was incredibly difficult and tedious to build a website if you didn’t know how to code. Now, you can have a fully functional website up and running in hours. The same now can be said for apps. Before, it cost huge sums of money and months of time to create a responsive native app, and even then it had its issues.

Now, with Versl you can build an app in weeks and minimize all the headaches and problems that come with building a powerful mobile app.

Think of Versl as the Word Press of Native Apps. Users are able to use our platform and technology to create fully functional and customized mobile apps. We’ve streamlined the process to cut costs and decrease wait time! By working with our team of professionals, your fans/customers will be able to engage with you on your very own mobile app in no time!

Want to learn how you can get started today? Join our mailing list and receive your invitation to join our Beta Test Group, spaces are limited.